On 25th November 2021, Prime Minister Narendra Modi laid the foundation stone for the upcoming Noida International Airport at Jewar, Uttar Pradesh. This Greenfield airport would be the fourth largest international airport globally and is in line with the Modi government`s vision of boosting connectivity and creating a future-ready aviation sector in India.

The Noida International Airport at Jewar will be developed in four phases over the next 30 years. Initially, the airport will have two runways with an initial annual passenger handling capacity of approx. 12 million. As of April 2022, the total cost of this airport project is estimated at Rs 29,560 crore. When all 4 phases of this airport are completed, the total passenger capacity is expected to be 70 million per annum. The first flight will take off from this airport by September 2024.

The airport will have excellent connectivity owing to its proximity to the existing Yamuna Expressway and close to Eastern Peripheral Expressway. It will be linked with Delhi-Mumbai Expressway at Ballabhgarh. A current 60-meter wide road parallel to the Expressway is proposed to be widened to 100 meters in the next few years. 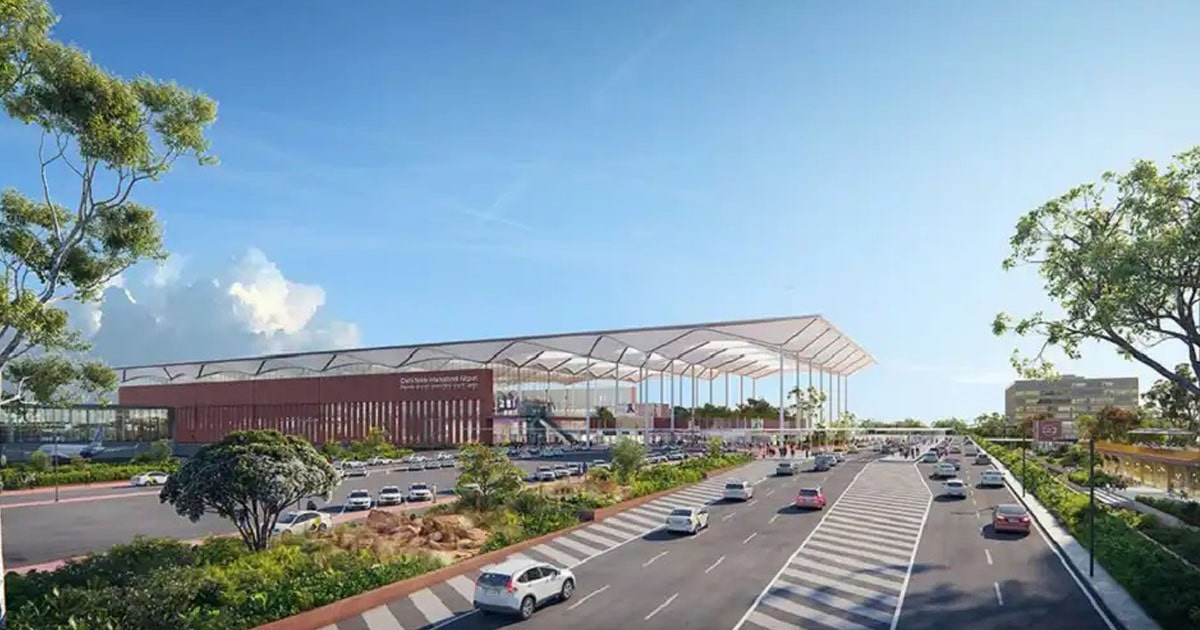 Some facts about The Noida International Airport Jewar

According to many experts, the airport is strategically located and will serve the people of cities Delhi, Noida, Ghaziabad, Aligarh, Agra, Faridabad, and neighboring areas. The Noida International Airport in Jewar is expected to boost Uttar Pradesh’s economy in terms of investment, job creation, exports, real estate, and tourism. It will become the logistics gateway of northern India.

For any query related to Yamuna Expressway Properties, you can mail me at hello@vikasjoshi.in or call 9599705565

Read: Things to Remember While Investing in Commercial Property

Things to Remember While Investing in Commercial Property