Mithali Raj is India’s most remarkable female batswoman who has reached many milestones in her two-decade-old international career. She is a right-handed opening batswoman and right-arm leg-break bowler. Mithali is the highest run-scorer in women’s International Cricket and is the only female cricket cricketer who surpasses the 7,000 run mark in Women’s One Day International matches.

Born as Mithali Dorai Raj on December 3rd, 1982, she attended Keyes High School for Girls in Secunderabad, followed by Kasturba Junior College to pursue further studies. It was during her school days she started training for cricket.  Mithali was chosen for the Indian Team at the age of seventeen. It didn’t take her long to prove her caliber and acumen.

She rose through the ranks and emerged as one of the most talented and promising batswomen when she scored 214 runs against the England Team in the final test in Taunton. That was just the beginning of the story of a cricketer like Mithali Raj and there has been no looking back ever since. 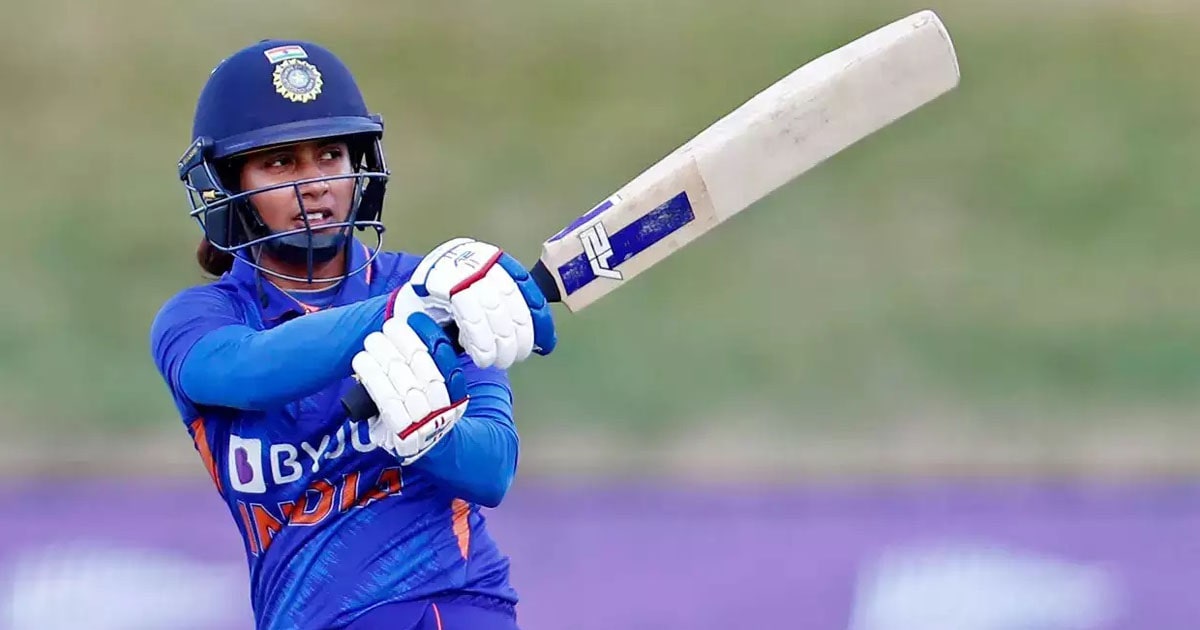 Her commendable performances earned her the tag – “Lady Sachin,”

The Saga of Success

It takes hard work and effort to rise to fame and success. Raj made her way to the One Day International and Test Cricket for India’s Women’s Cricket Team. She was also speculated to have been a part of the 1997 Women’s Cricket World Cup at the tender age of 14 because of the immense talent pool, but she didn’t make it to the final cut.

Nevertheless, Mithali Raj made her One Day International debut in 1999, two years after she didn’t make it to the final list. The most impressive and memorable thing about her debut was that she scored 114 runs that were too unbeaten. Soon followed the test debut in 2001-2002 against South Africa. Since then, there has been no looking back.

On August 17th, Mithali Raj broke the world record of scoring the highest run in the women’s test in the same season. With her 214 runs against England, she broke Karen Rolton’s record of scoring the world’s highest test score – 209-. Two years later, her record was broken by Pakistan’s Kiran Baluch, who scored 242 against West Indies in March 2004.

The 2005 Women’s World Cup was a highly anticipated contest as it was making a return after five long years. Having witnessed the first encounter being called off because of heavy rains, the Indian Women’s Cricket Team went on to win the next three matches.

Though the Indian Team lost to New Zealand, they achieved second place in the eight-team table. New Zealand, the familiar foes, was waiting in the semi-finals. The Women In Blue required a solid start in the first innings, having asked to bat first. The time was in favor, and Mithali Raj rose to success.

What are the essential qualities of a promising athlete? The ability to perform in a not-so-encouraging atmosphere – Raj did that in a very composed way winning the hearts of millions of her fans. The Team was decimated to 127-4; however, Raj scored an unbeaten 91, helping the country reach a defendable total of 204. Then they bowled out the Kiwis for 164 runs only to win by 40.

Moments that Made Mithali Famous

The following year, in August, India won their maiden test series over England under the leadership of Mithali Raj. Indian Women Cricket Team won the 2006 Asia Cup. India repeated this achievement the second time in twelve months – without dropping out even a single game. In May 2008, she led India to the fourth consecutive Asia Cup title. Also, she crossed the 3000-run landmark during this time.

Raj lost the captaincy after a poor show in England when India did not even manage to win a single match. However, the 2012 England Tour helped her earn the captaincy back. Consistently, she went on to score high runs. In February 2017, Raj became the second player to surpass the 5,500 scores in WODIs. In July 2017, she became the first women batswoman to cross the 6,000 runs mark in the limited-overs format. 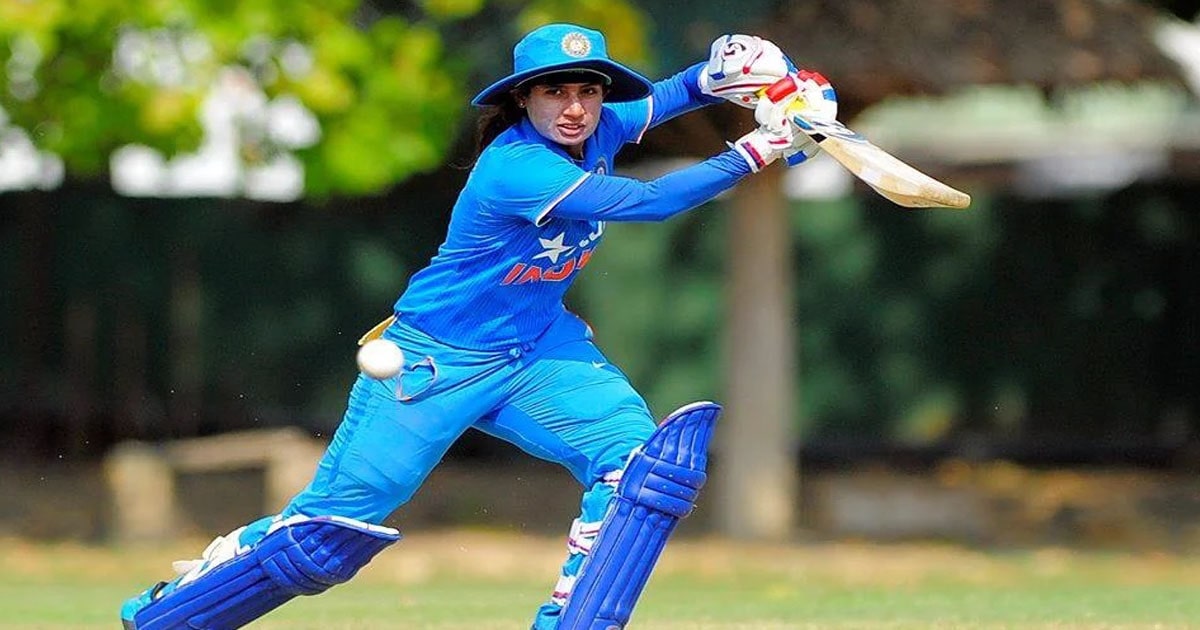 The 2017 Women’s Cricket World Cup was crucial for Mithali Raj and Team India. Unlike in the past, the Indian Cricket Team now had a slew of highly skilled and talented cricketers to take care of the series. India won the first four matches in the group stage. In the last group, Raj scored 109 runs, helping India achieve a total of 265/7 and helping the Team beat Black Caps for 79 runs to enter the World Cup semi-finals with a 187 run-win, the most significant victory in the World Cup.

Mithali Raj was involved in a controversy with the cricket management because of her attitude towards the game during ICC Women’s World T20 in 2018. The administration criticized her for putting minimum input in team meetings despite being the senior-most player. Mithali was blamed for her inability to understand and adapt to the team plan. Her relationship with the T20 cricket captain, Harmanpreet Kaur, is also strained.

Mithali Raj is single and lives in Hyderabad, Telangana, with her family. In 2017, Viacom 18 obtained the necessary rights to make the biopic on her life with Taapsee Pannu playing her role in – “Shabbash Mithu.” The movie was released on July 15th, 2022, but it was a financial disaster, earning only Rs 2.88 crore from a budget of 30.0 crores.

On June 8th, 2022, Mithali Raj announced her retirement from all formats of International cricket.

Read: Namita Thapar: Story of One of India’s Most Successful Women Entrepreneurs