Robert Kiyosaki, the author of Rich Dad Poor Dad, is a popular personal finance advisor and motivational speaker. He advocates working to become financially literate and developing multiple income streams. Kiyosaki discusses strategies for building wealth and investing in assets such as real estate, stocks, and businesses in his books and lectures.

Robert Kiyosaki`s approach is based on financial education and self-reliance instead of chasing after traditional jobs.

Born in 1947 in Hilo, Hawaii, Robert Kiyosaki comes from a Japanese-American family. He completed his high schooling at Hilo High School, Hawaii. After completing school, Robert earned his Bachelor of Science degree from the United States Merchant Marine Academy.

From an early age, Robert Kiyosaki was taught the importance of financial education. His parents opened a small grocery store, which helped him learn business basics at a young age. Kiyosaki also had the opportunity to see his father’s investments in real estate, which sparked his interest in money and investing.

Taking the Leap into Entrepreneurship

After being in US Marines, serving as a helicopter gunship pilot during the Vietnam War, and working for Xerox Corporation in the sales department, Robert leaped into entrepreneurship.

Kiyosaki had dreams of starting his own business without working for someone for the rest of his life.

After unsuccessful stints on Velcro wallets and t-shirts for heavy metal rock bands, Kiyosaki began promoting the personal growth seminars of Marshall Thurber called Money and You. When Thurber decided to retire, Kiyosaki took over the business and began traveling the world to educate people about financial strategies. To reach more people, he decided to write his first book, which he self-published, Rich Dad Poor Dad.

Robert Kiyosaki has written over 25 books and has sold over 41 million copies. Most of his books are best-selling, and he’s a sought-after speaker who continues to educate people on how to understand their money. Robert Kiyosaki had gone through some tough times in his earlier years when he ran his first 2 businesses. He found his true calling by teaching others about financial matters, and it was all worth it when he became one of the most successful entrepreneurs. 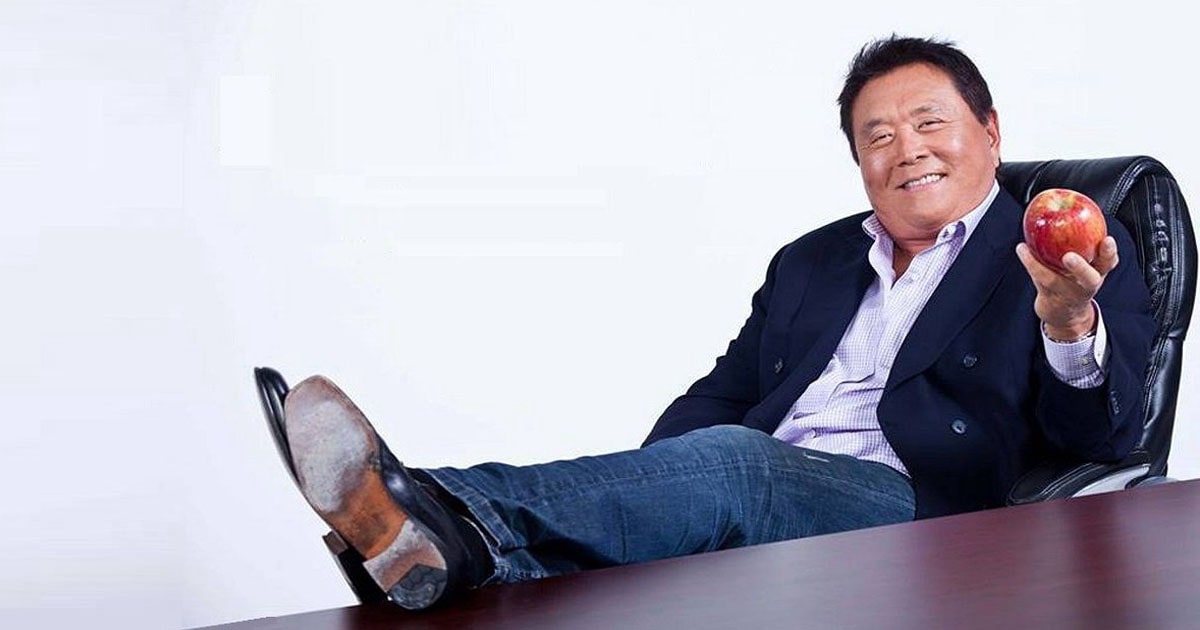 To help you grow your business, here are three actionable things that you can learn from Robert Kiyosaki:

Robert Kiyosaki advises you not to spend money on your business until you make it. According to him, bootstrapping should be your mantra. Find ways to get products or services out without spending money. Get just a few orders and prove that people will buy what you’re selling. Then spend money on expanding your marketing. In that way, your money will spend well as you know, you have something that works for your business until you start making some sales, hustle, and put your sweat into drumming up some business.

Mind your own business

When you start a business, you need to do the work of everything and everyone, from the CEO to the janitor. Understanding your financial numbers is very important if you want to grow your business and make confident decisions about it. Sometimes understanding financials can feel daunting and out of your comfort zone at the start. But, once you’re aware of company finances, it can be a truly invaluable tool in driving the company forward. It could be one of the best investments ever made into yourself and your business.

If you want to achieve financial freedom, Robert Kiyosaki believes that there are three key lessons that you need to master. These are:

Kiyosaki encourages people to keep their regular jobs until they’re earning enough money on the side or from their own business or investments to quit. He also believes that money is the base subject, and it’s never too late to start learning. According to him, many people confuse a profession with their business.

To become financially free, people must first take an interest in the business they run.

From Kiyosaki’s life, we can learn to be confident and stay persistent, as these two are the key to success. His journey teaches us that no matter how often you fail if you are determined to achieve your goals, you will surely achieve them.

Never give up and always work hard towards your dream.

Read: Aman Gupta: The Man Behind Success Story of boAt

Namita Thapar: Story of One of India’s Most Successful Women Entrepreneurs